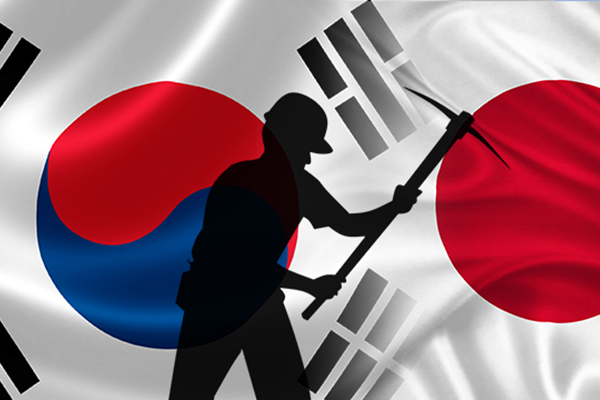 Ministry Spokesman Kim In-cheol said in a briefing on Thursday that “there will be no problem” if the Japanese firms pay up.

The spokesman was also asked to respond to a report in the Japanese daily Yomiuri Shimbun that Seoul is considering establishing a foundation to offer compensation to forced labor victims who are yet to file any indemnity suits if the Japanese firms involved in the previous lawsuits follow the South Korean court rulings.

Declining to comment on the report, he said the ministry has prudently dealt with related issues with respect to the Supreme Court rulings and consideration for the healing of the victims’ pain and trauma as well as future-oriented relations between South Korea and Japan.
Share
Print
List