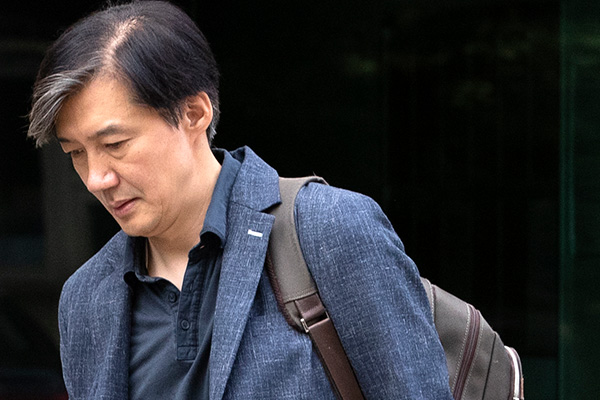 LKP Floor Leader Na Kyung-won announced the plan Sunday at the National Assembly, saying that LKP lawmakers who are on related parliamentary committees as well as members of the party's legal support team and a special media committee will also join the task force.

She called on the president to withdraw the nomination and Cho to voluntarily turn down the selection.

The ruling Democratic Party wants to complete hearings by next Friday, as parliament should complete confirmation hearings within 15 days after related requests are submitted in accordance with relevant laws.

However, the LKP takes the position that hearings for some candidates may be postponed until after the deadline if scheduling issues arise.
Share
Print
List