S. Korea Undecided on Future of Intel-Sharing Deal with Japan 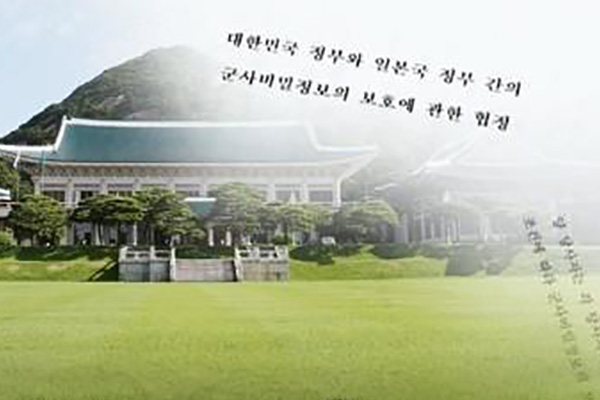 The South Korean presidential office says the government is still reviewing whether to continue a military intelligence-sharing agreement with Japan as the two countries remain locked in a trade dispute.

An official of Cheong Wa Dae relayed the stance in a meeting with reporters on Monday while answering questions on the bilateral deal known as the General Security of Military Information Agreement(GSOMIA).

The official declined to give further comments on the issue, including the possibility that Seoul will extend the pact but reduce the scope of information to be shared.

There is a speculation that the top office will make a final decision after assessing the outcome of a foreign ministers’ meeting between South Korea and Japan that will be held in Beijing on Wednesday.

Seoul and Tokyo signed the GSOMIA in November 2016 to share information regarding North Korea and have extended it every year. August 24 marks the deadline for either party to express its intent not to renew it anymore. The current agreement is set to expire in November.
Share
Print
List