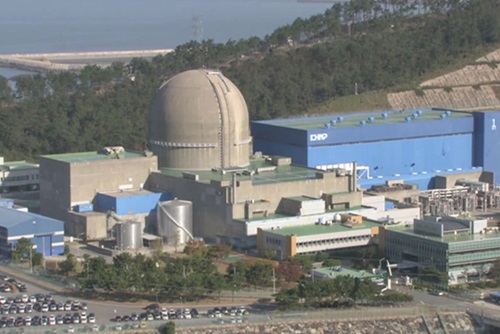 A group of local residents is demanding the shutdown of a nuclear power plant in South Korea’s southwest after hundreds of holes were discovered in two of its reactors.

A so-called emergency meeting of citizens from Gwangju and South Jeolla Province held a launching ceremony in Gwangju on Tuesday, issuing a statement calling for the Hanbit Nuclear Power Plant is be decommissioned and shut down.

They said the reactors in question are too dangerous to ignore, vowing to fight until they are powered down. They also called on the operator to immediately cancel its plan to resume operations at the plant which have been halted temporarily for a checkup.

The move came after around 300 holes were found in the containment buildings of reactors three and four. Reactor one was also suspended in May after there was a surge in the thermal output level.
Share
Print
List