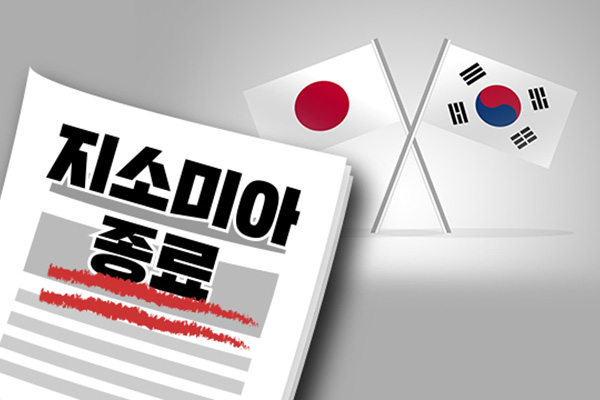 Beijing has called Seoul’s decision to scrap a bilateral military information-sharing deal with Tokyo an exercise of the autonomous right of a sovereign country.

Chinese Foreign Ministry Spokesman Geng Shuang delivered the Chinese government’s stance on the matter during a press briefing on Friday.

The remark comes amid China’s concern about Washington’s efforts to increase regional clout through cooperation between its two key Asian allies.

The Chinese spokesman argued that measures taken by the governments of South Korea and Japan should not hurt a third party and instead be helpful for regional stability and in pushing for the peace process on the Korean Peninsula.

China’s state-run Xinhua News Agency quoted an expert as saying that the termination of the General Security of Military Information Agreement(GSOMIA) will affect military cooperation between South Korea, the U.S. and Japan.

It also said the event will sway Washington’s Northeast Asian strategic initiative and disrupt the U.S.’ plan to create an Asian version of NATO to defend its hegemony in Northeast Asia.