Seoul to Expand Public Wi-Fi, Internet of Things Technology by 2022 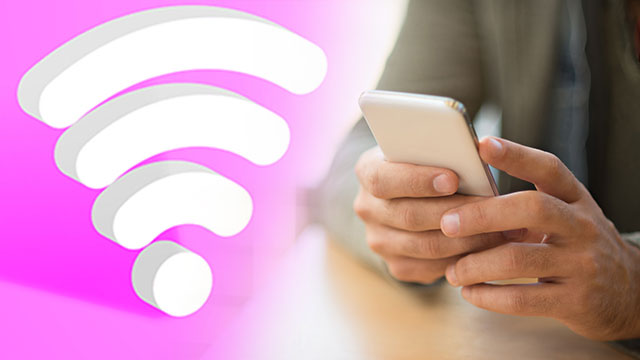 Anchor: The city of Seoul unveiled a blueprint on Monday to expand free public Wi-Fi and Internet of Things technology to all corners of the South Korean capital by the year 2022.
Choi You Sun has the details.

Report: The Seoul Metropolitan Government announced it will expand its public Wi-Fi network across the city by 2022 in a bid to transform Seoul into a hyper-connected city.

Two-thousand-883 kilometers of the network, with coverage areas that include Seoul City Hall, 25 district offices and community centers, are already in operation.

Under the plan, the number of wireless access points in the city will nearly triple from the current seven-thousand-420 to 23-thousand-750 by 2022, increasing Wi-Fi coverage in public areas from 31 percent to 100 percent.

Seoul added its new network will be outfitted with "Wi-Fi 6" technology to guarantee fast, stable and secure connectivity.