KDI: S. Korea's Economic Slump Continues for Over a Half Year 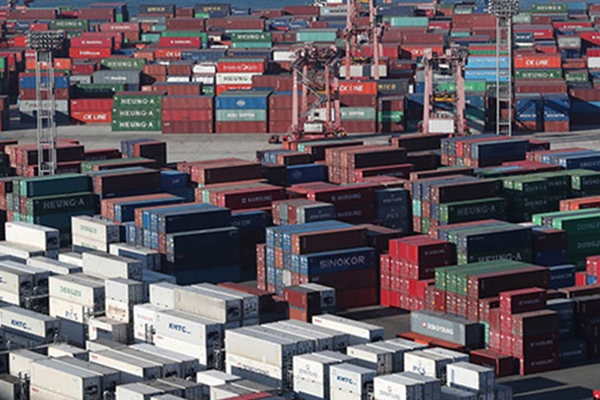 The Korea Development Institute(KDI) has assessed that South Korea’s economy has been in a slump for more than half a year.

The state-run think tank said in its monthly economic trends report released on Thursday that though consumption has expanded, the economy continues to drag with a contraction in exports.

KDI has used the term “slump” to describe economic conditions since April after having previously described the economy to be “slowing down” from last November to March of this year.

The think tank said a stagnation in consumption eased as retail sales climbed four-point-one percent in August from the previous month and service industry production increased at a faster pace.

However, the institute said the mining and manufacturing industries as well as the construction sector remain weak due to a drop in exports and investment.
Share
Print
List