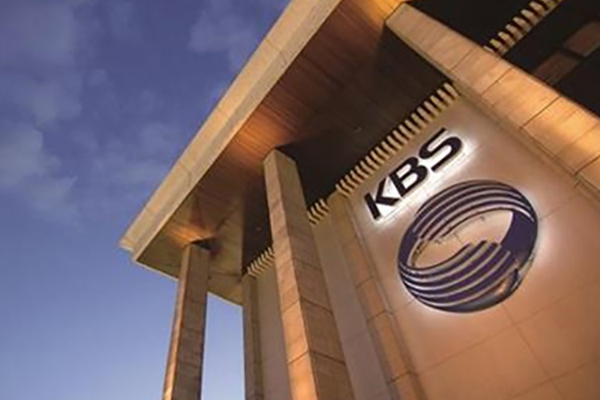 KBS on Thursday revealed the full transcript of its interview with the private banker of Justice Minister Cho Kuk’s wife following allegations that reporters edited the interview and leaked its content to prosecutors.

Liberal pundit Rhyu Si-min, who has defended the Cho family on his YouTube channel, raised the accusations Wednesday while also claiming KBS did not air the interview.

KBS had interviewed Kim Kyung-rok, a private banker at Korea Investment and Securities Company, back on September tenth.

Shortly after Rhyu made the claims, KBS vowed to take legal action against him, calling his claims completely false.

However, KBS decided to release the full transcript of its interview with Kim after Rhyu’s claims that the interview was tampered with continued to cause a stir.

The full transcript is available at the link below.