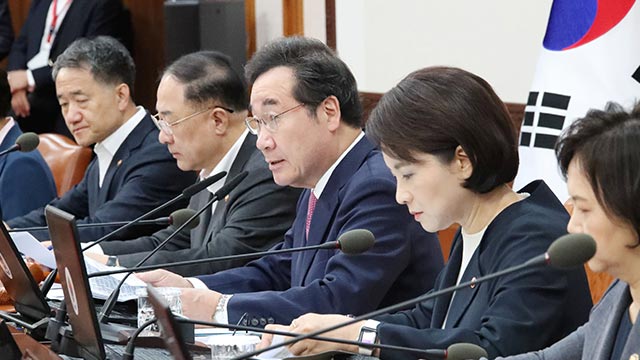 The government has passed a motion seeking to abolish all but three of the prosecution’s special investigative units that primarily focus on high-profile corruption crimes.

Revisions to regulations pertaining to the units were passed during a Cabinet meeting chaired by Prime Minister Lee Nak-yon on Tuesday and took effect immediately.

The revisions seek to eliminate four such units at the prosecution's district offices in Incheon, Suwon, Daejeon and Busan while leaving in place those at the Seoul, Daegu and Gwangju district offices.

The Cabinet also approved a name change of the entities to anti-corruption investigative units in order to counter a belief that the previous name contributed to the notion that such units were more powerful than others.

The revisions were announced by former Justice Minister Cho Kuk on Monday hours before he resigned.
Share
Print
List