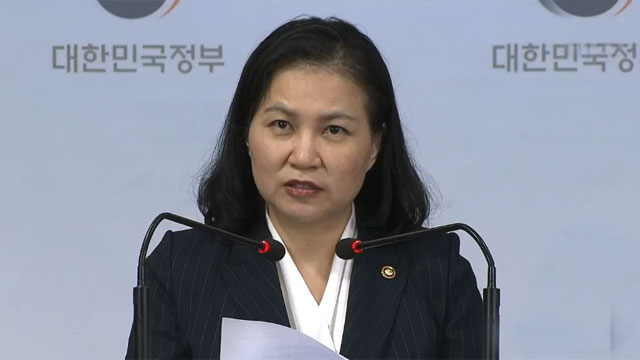 According to the Ministry of Trade, Industry and Energy, Yoo had meetings with U.S. President Donald Trump's top economic adviser Larry Kudlow and U.S. Trade Representative Robert Lighthizer in Washington on Tuesday.

In the meetings, Yoo conveyed South Korea's stance that Seoul needs to take into account its sensitive agriculture sector in deciding whether to maintain the self-ascribed status.

Trump has threatened to arbitrarily strip countries of developing country status if the WTO fails to make substantial reform progress by Wednesday.

After the meetings, the minister told reporters that the U.S. has repeated its demands regarding the issue, adding that Seoul is deliberating the matter carefully and considering diverse factors including the country's international and economic status.

South Korea is expected to make a decision on whether to maintain developing country status as soon as Friday.
Share
Print
List