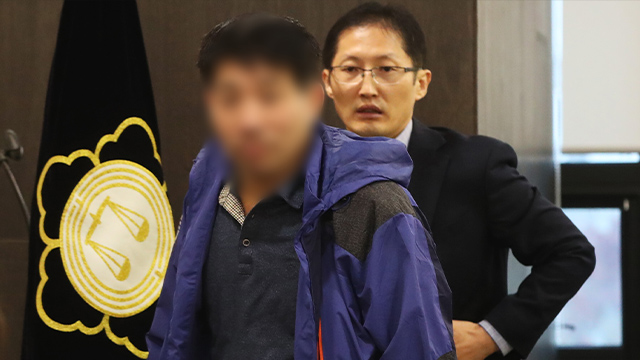 Lawyers of a man convicted of the 1988 rape and murder of a 13-year-old girl filed a request for a retrial on Wednesday, claiming their client had been wrongfully imprisoned.

Legal representatives of the man, surnamed Yoon, held a news conference in Suwon and said they were seeking a retrial upon new evidence proving their client’s innocence.

The legal team also claimed that police had illegally arrested and detained Yoon, who is physically disabled, at the time of the murder investigation and subjected Yoon to beatings and other physical abuse.

Yoon served 20 years in prison after being convicted of the September 16, 1988 rape and murder in Hwaseong. The act was deemed to have been a copycat killing, inspired by the Hwaseong serial murders from 1986 to 1991.

Yoon has sought to clear his name after convicted killer Lee Chun-jae confessed earlier this year that he was behind all ten Hwaseong serial murders carried out between 1986 and 1991.
Share
Print
List