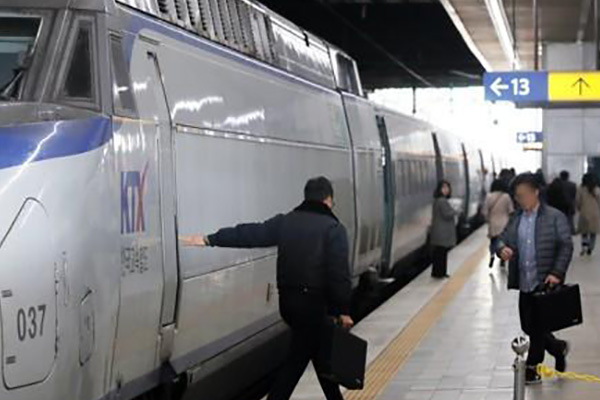 The workers were ordered the previous day to return to work from 9 a.m. after reaching a deal with management over pay and working conditions.

The Korea Railroad Corporation said that employees returned to the job earlier than expected, enabling quick normalization of train operations from the first subway train departure at 5 a.m.

Following marathon talks initiated over the weekend, the railway labor union and management reached an agreement on Monday morning to end the walkout, which had begun last Wednesday.

The two sides agreed on a one-point-eight percent hike in pay, but other key issues remain unresolved as it was decided to discuss such matters with the government at a later time.
Share
Print
List