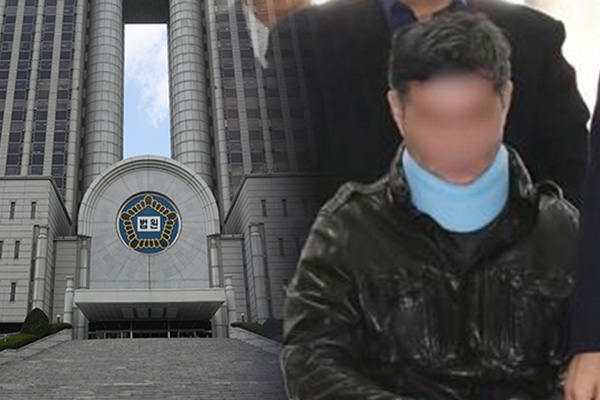 The younger brother of former Justice Minister Cho Kuk has denied most of the charges leveled against him in the first trial.

The Seoul Central District Court on Tuesday held the first preparatory proceeding on the former minister's brother who is charged with misappropriation, obstruction of business and other charges.

However, he partially admitted to taking money from job applicants at a private school foundation run by the Cho family.

The younger Cho worked at the Ungdong School foundation and allegedly received 180 million won for leaking interview test questions and answers to two people who applied for teaching positions.

He is also alleged to have tried to destroy related evidence after an investigation was launched and filing fraudulent lawsuits against the school in 2006 and 2017.
Share
Print
List