US Commerce Secretary: US Hasn't Ruled Out Auto Tariffs 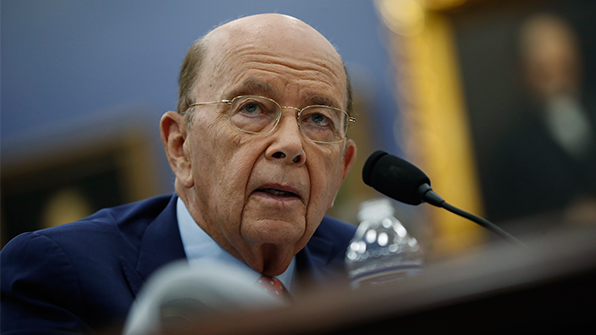 U.S. Commerce Secretary Wilbur Ross said on Tuesday that the Trump administration has not ruled out imposing tariffs on imported autos.

Speaking to Reuters in New York, Ross said that the U.S. has been having negotiations with individual companies and has had some "very good benefits" from that.

Ross added that it "may or may not turn out" that there is any need for the tariff.

In May, the U.S. planned to impose 25 percent tariffs on imported vehicles from South Korea, Japan and the European Union, but President Donald Trump delayed the action for what he said would be six months.

That six-month mark came and went on November 13, however, and the Trump administration has yet to announce any new tariffs.
Share
Print
List