S. Korea to Resume Donations to WHO for Humanitarian Assistance to N. Korea 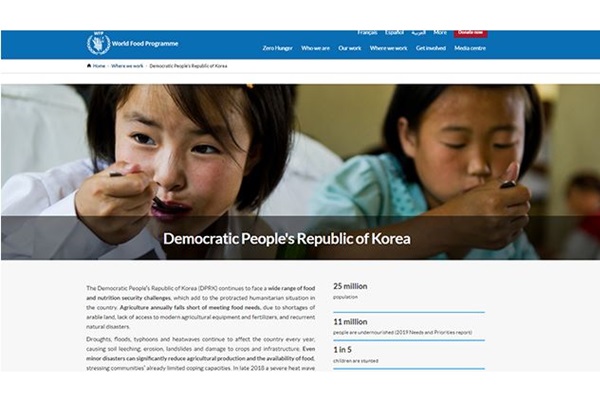 South Korea will donate five million U.S. dollars, or about five-point-nine billion won, to the World Health Organization(WHO) to support a humanitarian assistance project for women and children in North Korea.

The Unification Ministry said on Friday that a committee in charge of inter-Korean projects approved the move, drawing on the inter-Korean cooperation fund.

The money will be spent on assessing hospitals and medical schools in the North, training medical personnel and medical supplies and equipment.

Seoul, which suspended North Korea-related donations to the WHO in 2014 amid frayed inter-Korean relations, decided to resume such funding in the hope of lowering the mortality rates of North Korean infants and their mothers.