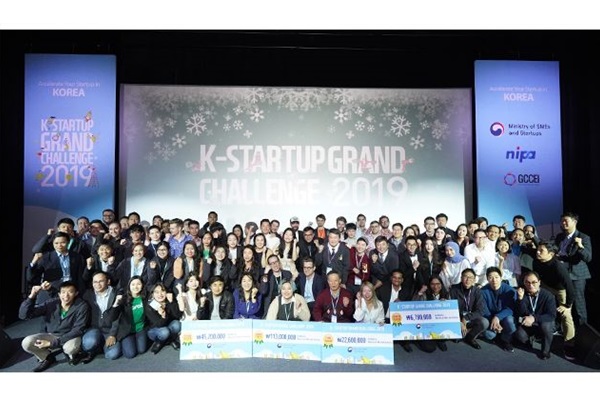 A team of French entrepreneurs has won an international startup competition in South Korea.

According to the South Korean Ministry of SMEs and Startups, NR2 from France won the Final Demo Day for the 2019 K-Startup Grand Challenge held in southern Seoul on Friday.

The foreigner-only event is held annually to provide young entrepreneurs around the world with an opportunity to launch a business in the country.

A total of one-thousand-677 teams from 95 countries took part in this year’s competition.

NR2 won the title by developing an artificial intelligence-based Internet search engine that specializes on the competitiveness of startups across the world.
Share
Print
List