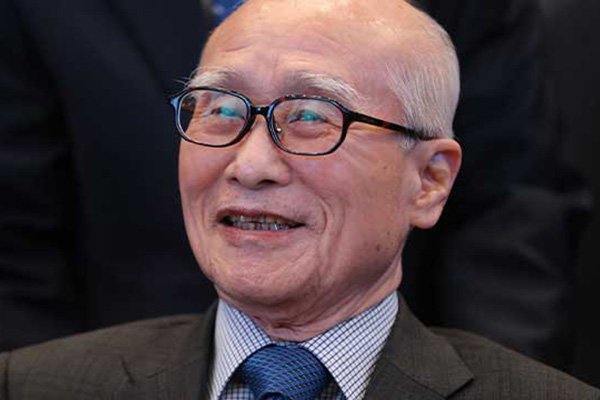 Former Daewoo Group Chair Kim Woo-choong died on Monday at the age of 82.

According to Kim's family, the founder of the now-defunct conglomerate died of a chronic disease at a hospital in Suwon, just south of Seoul, at 11:50 p.m.

Kim had reportedly been treated at the hospital since December last year as his health deteriorated.

Kim founded Daewoo Group in 1967 and it was for a time South Korea's second-largest conglomerate after Hyundai Group. The company was declared bankrupt during the Asian financial crisis of the late 1990s and was forced to split into smaller, independent companies.