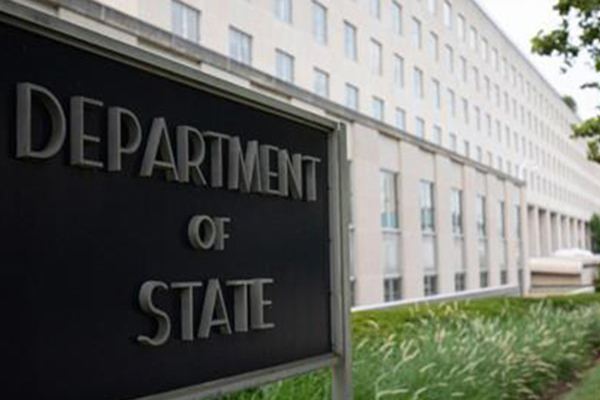 Moon on Tuesday said in his New Year's press conference that the two Koreas could pursue cooperation activities such as individual tours and sports that are not subject to global sanctions against North Korea.

When asked about Moon's remarks suggesting that individual tours to North Korea are not subject to UN sanctions, a U.S. State Department official said that the United States and its ally South Korea coordinate closely on their efforts related to North Korea and are "committed to their unified response" to the regime.

The official did not say whether individual tours to the North fall under the scope of sanctions or not, but emphasized that all UN member states are required to implement Security Council sanctions resolutions.
Share
Print
List