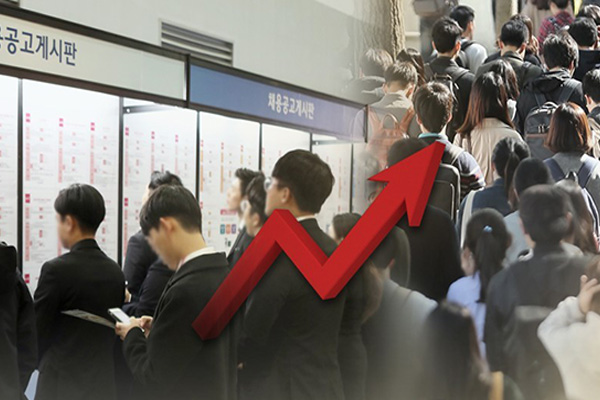 According to Statistics Korea on Wednesday, the number of employed people reached 27-point-15 million in December, up 516-thousand from a year earlier. It marked the largest growth in five years and four months.

On-year job growth for the entire year came to 301-thousand, surpassing the 300-thousand mark for the first time since 2017.

The country's jobless rate for last year remained unchanged from the previous year at three-point-eight percent.

The employment rate for those aged 15 to 64 also gained point-two percentage points to 66-point-eight percent last year, the highest since 1989.
Share
Print
List