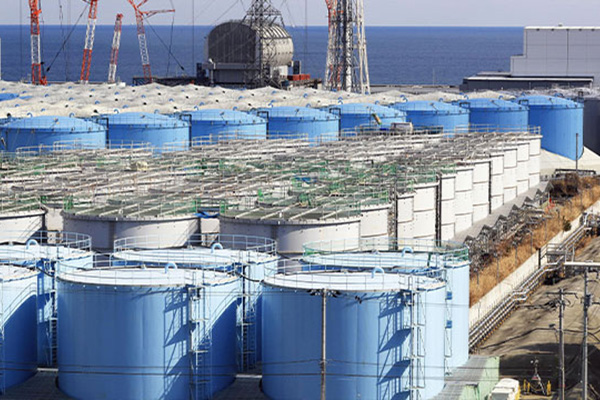 South Korea and the U.S. held a director-level meeting on maritime and environment issues in Seoul on Thursday.

According to the Foreign Ministry on Friday, the two sides discussed the possibility of Japan releasing contaminated water from the Fukushima Daiichi nuclear power plant disaster site into the ocean.

They also shared views on ways to preserve marine environments.

The two sides discussed how they plan to reduce marine debris and ways to open the Seventh International Marine Debris Conference in South Korea in 2022.

During the meeting, South Korea called on the U.S. to swiftly take steps to remove South Korea from its preliminary list of countries that engage in illegal, unreported, and unregulated(IUU) fishing.