Pres. Official: Inter-Korean Cooperation to be within Framework of Denuclearization 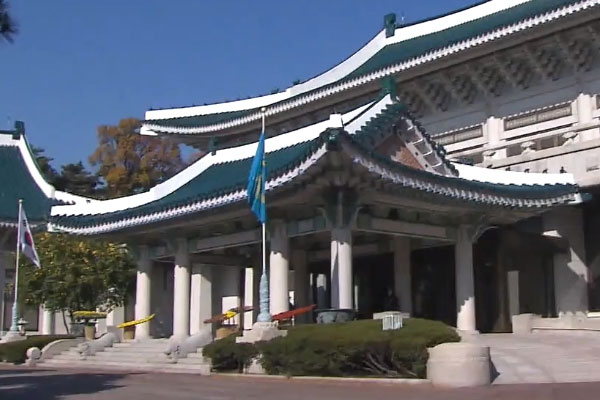 South Korea's presidential office has reassured that there is no rift in Seoul-Washington coordination.

This comes after the top office criticized remarks by U.S. Ambassador Harry Harris, who expressed concern over inter-Korean cooperation plans pursued by Seoul.

A senior presidential official brushed off concerns of differing views between the allies, saying that inter-Korean cooperation will take the direction of facilitating denuclearization talks between North Korea and the U.S. and will not be pushed in a way that undermines the bargaining power of either side.

The official added the idea of individual tourism to North Korea mentioned by President Moon Jae-in will eventually be within the framework of denuclearization.