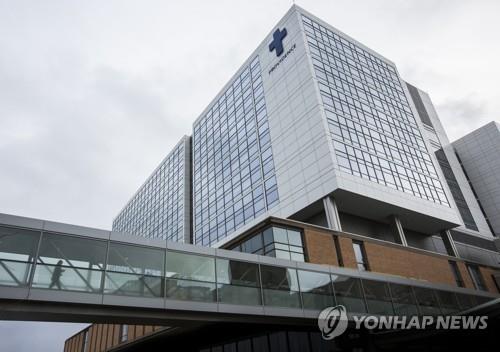 The United States has confirmed its first case of a new coronavirus that first appeared in China last month.

According to Reuters, the U.S. Centers for Disease Control and Prevention announced on Tuesday that a traveler returning from China tested positive for the mysterious pneumonia.

Reports said the individual, a U.S. male resident in his 30s, arrived in Seattle last week from a recent trip to the central Chinese city of Wuhan, where the outbreak is believed to have originated.

CNN said it's unknown how and where the patient was infected with the virus and whether he has spread the disease in the U.S.
Share
Print
List