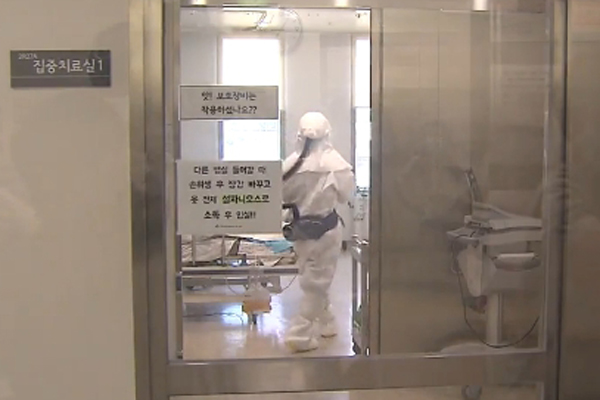 South Korean authorities have confirmed two cases of the coronavirus as of 9 a.m. on Saturday.

Health authorities said the two patients are in "stable" conditions without any symptoms of pneumonia. Meanwhile, 32 suspected patients have been tested negative and released from isolation.

South Korea confirmed its second case Friday from the 55-year-old South Korean man who returned to the country from Wuhan, China on Wednesday. The man, who took a cab home from Gimpo International Airport had since stayed only at home.

According to the Korea Centers for Disease Control and Prevention(KCDC), the man did not visit the seafood market in Wuhan where the coronavirus is suspected to have begun. However, one of his Chinese colleagues had shown flu-like symptoms.

Sixty-nine people came in contact with the individual including those seated close to him in the plane, the taxi driver and family members. They will be placed under close monitoring for 14 days.

The KCDC maintains an infectious disease alert level of "caution" for now and has stepped up an around the clock emergency response system including efforts on the diagnosis, monitoring and oversight of patients.
Share
Print
List