S. Korea to Repatriate Nationals from Cruise Ship in Japan 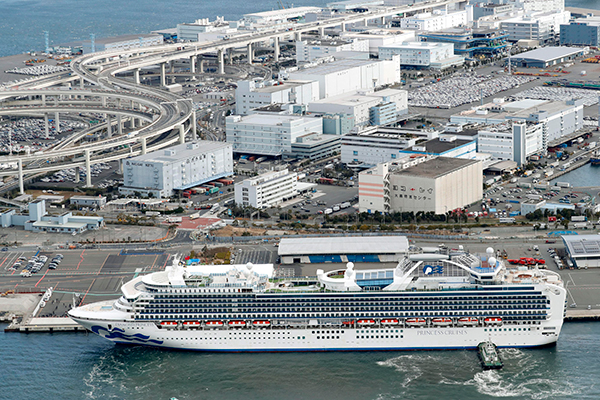 The government will seek to repatriate South Korean nationals aboard a quarantined cruise ship moored off Yokohama in Japan.

On the Diamond Princess, 14 Koreans -- nine passengers and five crew members -- have remained inside the ship since earlier this month. None of them have tested positive for the novel coronavirus so far.

The Japanese government announced a plan to release passengers who test negative for the virus starting Wednesday.

Health Minister Park Neung-hoo said on Sunday that even before Wednesday, the government will seek to bring back Korean nationals who test negative and want to come to South Korea.

The minister said the government will first check their intentions and seek consultation with the Japanese government regarding the repatriation plan.

He added that the Seoul government will provide support to all Korean passport holders on board, even if they do not want to return to Korea.
Share
Print
List