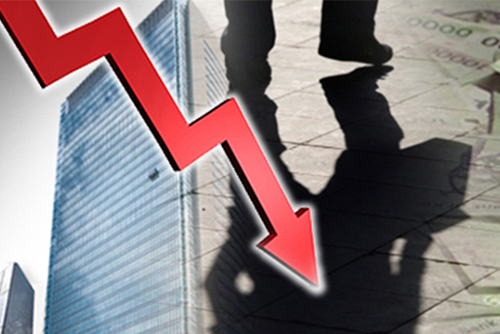 China’s economic activities have reportedly slowed down significantly amid the spread of the novel coronavirus outbreak.

Bloomberg, on Tuesday cited the Bloomberg Economics report and said that last week China’s economy was likely running at 40 to 50 percent capacity, given its analysis of the movement of population, industrial demands, consumption and other related indices.

The report said travels inside the country via airplanes, trains, cars and ships plummeted to 20 percent of its usual levels after the Lunar New Year holiday. This was extended until early this month, meaning many workers were yet to return to work due to fears for possible infection.

Bloomberg also presumed a slowdown of 25 to 50 percent in various industries in China, including oil refining, coal-fired power generation and steel production. This is based on the decrease in emissions of nitrogen dioxide after the holiday.
Share
Print
List