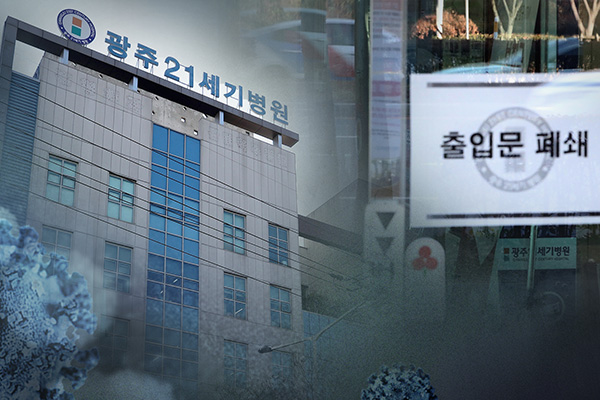 South Korea has released four other novel coronavirus patients from quarantine after they tested negative for the disease for a second consecutive time.

The central emergency relief headquarters said on Wednesday that the sixth, 10th, 16th and 18th patients were released from isolation earlier in the day.

Two of them, the 16th and 18th cases, were discharged from Chonnam National University Hospital in Gwangju, while the two others will likely soon follow suit after a session with their doctors.

The former two are a 43-year-old South Korean woman and her 21-year-old daughter. They tested positive for the virus after returning from a trip to Thailand. The mother’s 47-year-old brother was also diagnosed with the disease and was released two days earlier.

The other two are a South Korean couple, a 56-year-old man and his 54-year-old wife. Their son, the nation’s 11th case, was discharged early last week.

With the latest numbers, a total of 16 COVID-19 patients have been released so far. As of Wednesday morning, a total of 46 have been diagnosed with the virus in the nation, including 15 confirmed on the same day.
Share
Print
List