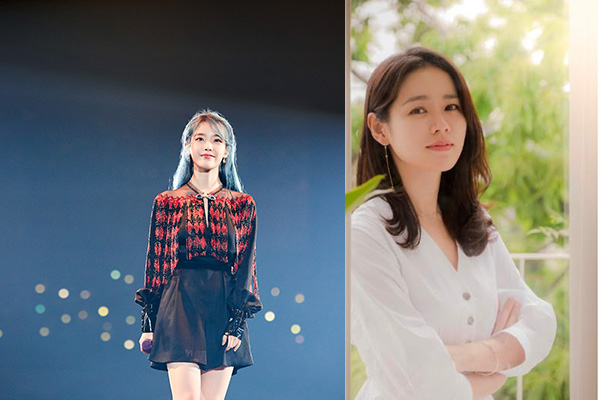 An outpouring of donations continues from South Korean celebrities to help those affected by the coronavirus outbreak and medical staff treating patients.

According to the KMA, the singer heard about the shortage in protective suits for medical workers and decided to make the donation. The suits will be sent to Daegu and North Gyeongsang Province, areas hardest hit by COVID-19.

Actress Son Ye-jin, whose hometown is Daegu, gave 100 million won to the Daegu branch of the charity group Community Chest of Korea. She said the city holds a special place in her heart as she grew up there and her parents still live there.

She asked for the money to be used in quarantine and treatment efforts and also for low-income families.
Share
Print
List