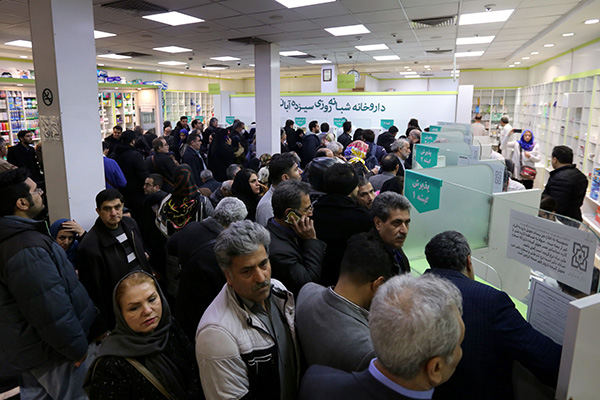 South Korea is reviewing the possibility of evacuating its citizens from Iran as the Middle East country quickly emerges as a coronavirus hot zone.

The South Korean embassy in Tehran is reportedly working on a possible evacuation plan for around 200 South Korean nationals in Iran.

As of Wednesday, a total of 19 people had died of COVID-19 in Iran, the second highest number of deaths from the virus behind China.

With many international flights to and from Iran being suspended due to concerns of the virus, Seoul is considering moving South Koreans there to a nearby country where they can board a flight back home. Sending a chartered plane is also under consideration.

A South Korean Foreign Ministry official, however, said that there is no immediate plan to evacuate them, noting that it is the diplomatic mission’s duty to consider all  hypothetical scenarios and contingencies and draft emergency plans.
Share
Print
List