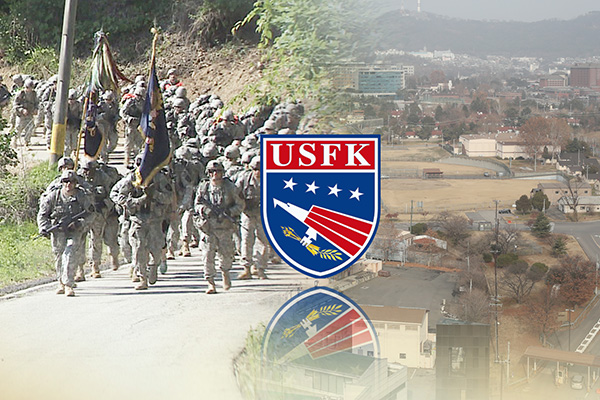 U.S. Forces Korea has begun informing its South Korean base workers that they will be placed on furlough from next month.

USFK revealed the move on Wednesday, attributing the “unfortunate” notification to the absence of a new Special Measures Agreement(SMA) between Seoul and Washington.

It did not say on how many of the around nine-thousand South Korean employees will be subject to the mandatory unpaid leave, but at least half of them are expected to initially be affected.

The labor union of the Korean workers protested the furlough plan during a press conference held in front of the South Korean presidential office and called for government’s assistance.

The two allies have failed to produce a breakthrough on their protracted negotiations over Seoul’s share of joint defense costs for this year. South Korea said it was willing to reach a partial agreement to help resolve the furlough issue first, but the U.S. opposed it, arguing that focusing on personnel costs could gravely harm efforts to quickly reach a comprehensive SMA.

Washington is reportedly demanding Seoul increase its contribution to about four billion U.S. dollars while Seoul insists on a roughly ten-percent increase from the 870 million dollars it paid under last year's agreement.
Share
Print
List