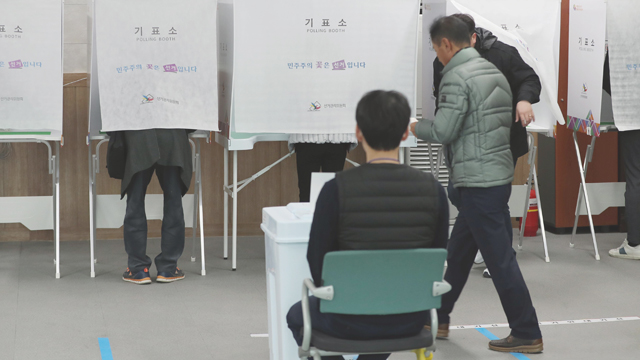 Support for the ruling party appears stronger than that for the main opposition party ahead of the April 15 general elections.

The survey of two-thousand adults over the course of three days from March 21 was commissioned by KBS. It had a 95 percent confidence level with a margin of error of plus or minus two-point-two percentage points
Share
Print
List