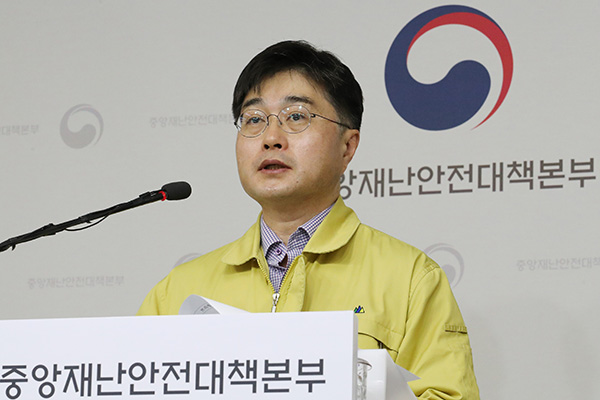 The government says it will ease the strict quarantine system put in place against COVID-19 once the nationwide “social distancing” campaign is over.

Son Young-rae, a public relations official at the central disaster management headquarters, relayed the plan in a media briefing on Thursday, explaining a new system will be set up after April fifth.

He said the government is seeking a balance between quarantine and regular life, recognizing the impact of strict social distancing rules on people as well as the economy.

Son said a new system under review would offer some relief and a return to daily life and economic activities, to an extent.

Regarding whether there will be further postponement of the opening of the new school semester beyond April sixth, Yoon Tae-ho, who handles quarantine policies at the headquarters, said it was still too early to tell. He said reviews and interim checks on the matter could be held as early as next week.
Share
Print
List