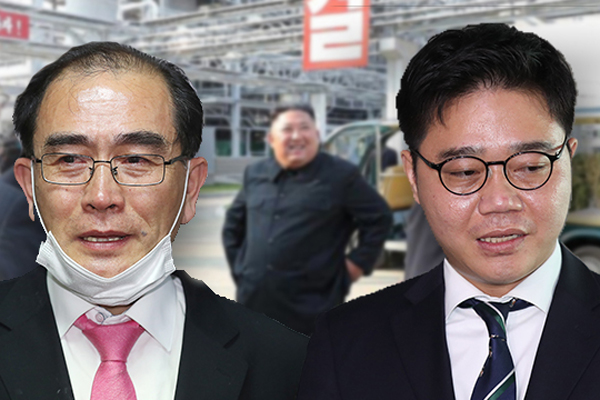 At a supreme council meeting on Monday, DP Chair Lee Hae-chan said such imprudent responses to speculation about Kim's health from the outside and some media outlets are deplorable and vowed to actively respond to such cases.

Earlier, main opposition United Future Party(UFP) representative-elect Thae Yong-ho claimed that Kim could neither get up nor walk by himself.

On his social media account, DP Rep. Kim Boo-kyum criticized Thae and Ji for threatening national security, adding that they shouldn't be allowed to sit on the parliamentary committees for defense or intelligence.
Share
Print
List