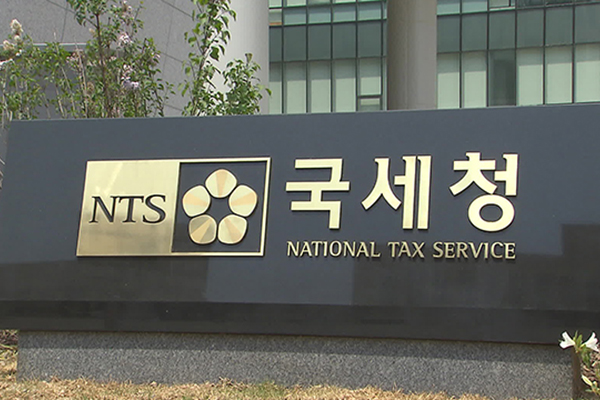 According to an analysis of tax data by Rep. Choo Kyung-ho of the main opposition Future Korea Party on Sunday, the country's annual tax burdens came to an average of ten million and 141-thousand won per person last year.

The taxes include both central and regional government taxes, as well as "quaxi" taxes such as contributions to national pension or health insurance.