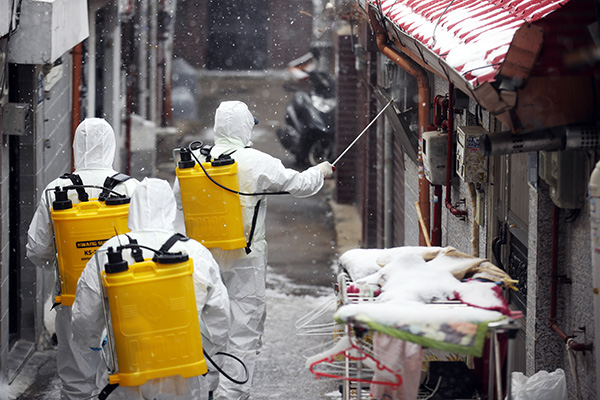 Low-income earners with unstable jobs are experiencing greater uncertainties due to the economic fallout from the novel coronavirus pandemic, according to a new survey.

The Joongmin Foundation for Social Theory surveyed one-thousand-56 adults nationwide and found that more people in the low-income bracket expected their earnings to drop should they go into quarantine.

When designating the response of no income loss as one and losing all earnings as four, those with an annual income of 100 million won or more as of 2019 gave the average response of one-point-seven.

The average response from those currently without any income was three-point-one.

Those with permanent jobs averaged about two-point-four, compared to two-point-seven among temporary workers and two-point-nine among the self-employed.