Industrial Output Down 2.5% in April Amid Pandemic 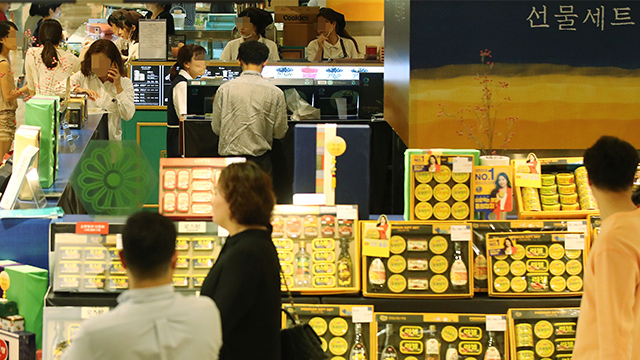 South Korea's industrial output contracted in April as the coronavirus pandemic is dealing a blow to exports.

Production in mining and manufacturing in particular plunged six percent from the previous month, marking the steepest decline in eleven years since the global financial crisis.

But retail sales and output in the services sector rebounded last month by over five percent and half a percent respectively, as the spread of the virus slowed slightly.

According to data by Statistics Korea, overall industrial output across all sectors, with the exception of the agriculture, forestry and fishery sectors, dropped two and a half percent last month compared to March.

A Statistics Korea official attributed the sharp drop in manufacturing production to plunging exports as the outbreak continues to spread in the United States and Europe.

The official expected that from May to June, the effects of the government's emergency relief payouts to citizens and the easing of strict social distancing will be reflected in retail sales and service sector output.
Share
Print
List