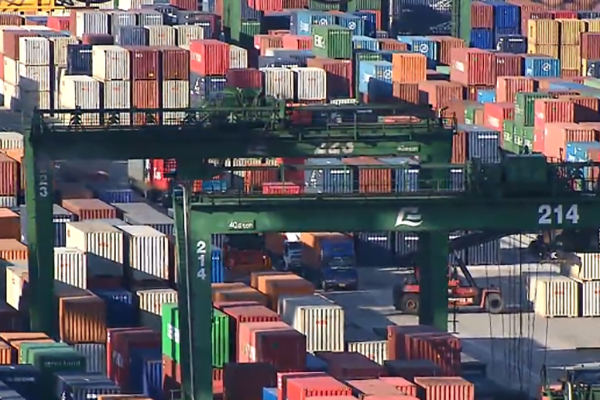 South Korea's economy shrank one-point-three percent in the first quarter amid the COVID-19 pandemic, marking the slowest growth in about eleven years.

According to tentative data by the Bank of Korea on Tuesday, the country's real gross domestic product(GDP) contracted one-point-three percent in the January-March period from three months earlier.

The figure is point-one percentage point lower than the one-point-four percent contraction in advance data.

The central bank predicted the second quarter figure would be even gloomier, estimating a contraction in the low- or mid-two percent range for the April-June period.
Share
Print
List