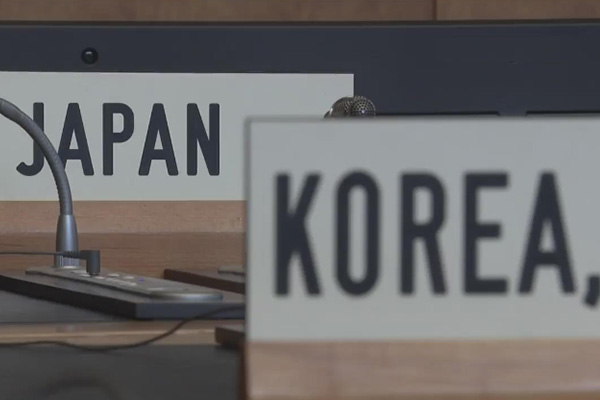 The World Trade Organization(WTO) on Monday will discuss South Korea's request for setting up a dispute-settlement panel to deal with Japan's trade restrictions against Seoul.

The Dispute Settlement Body(DSB) of the WTO is set to hold a meeting on Monday to discuss the creation of the panel, but it's unlikely to be set up immediately as Japan is expected to reject it.

The panel is expected to be created in a month in the next DSB meeting as the WTO regulations stipulate the panel should be automatically set up unless all the WTO members unanimously reject it in the second meeting.

The panel will be comprised of three members, with the selection of the members to be decided through consultation between the concerned parties.

The DSB meeting comes after South Korea, disappointed by lack of progress in the trade dispute, resumed dispute settlement proceedings at the WTO earlier this month.
Share
Print
List