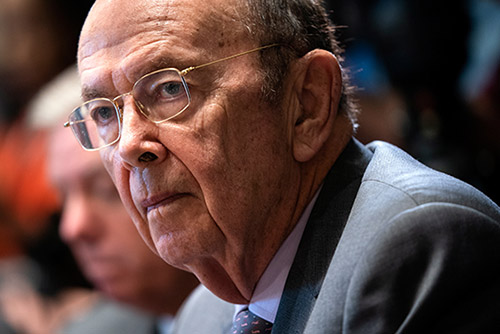 According to Reuters, U.S. Commerce Secretary Wilbur Ross said on Monday in a statement that the U.S. was suspending "preferential treatment" to Hong Kong over China, including the availability of export license exceptions.

The secretary added that "further actions" to eliminate differential treatment were also being evaluated.