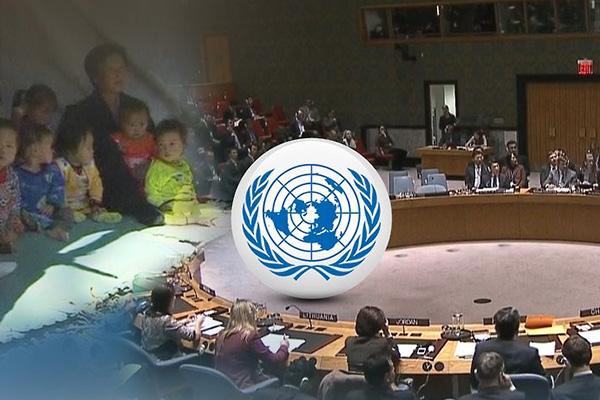 The United Nations has requested North Korea to provide information regarding seven of its citizens who went missing between 1970 and 2017.

A working group under the Office of the High Commissioner for Human Rights(OHCHR) on Tuesday said it recently delivered a list of the seven missing persons to Pyongyang.

The missing persons include Pak Choong-dal, who was taken to a political camp in the early 1970s and Rim Yong-son, who was taken from Beijing to the North's security ministry in 1983.

The most recent case involves a woman named Chon Pok-ran, who was arrested by authorities at her Hamgyeong Province residence on December 20, 2017.

The working group previously requested that Pyongyang disclose information on 35 missing persons last September, and called for the repatriation of abductees and prisoners of war marking the 70th anniversary of the outbreak of the Korean War this year.
Share
Print
List