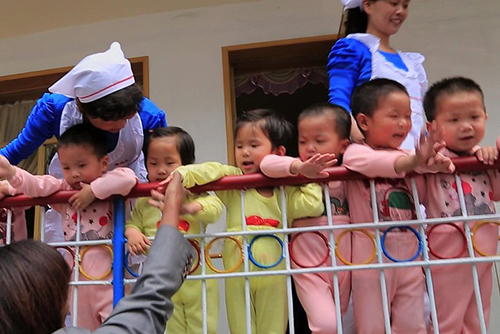 Seoul's Unification Ministry said Tuesday it planned to send ten million dollars in aid to North Korea through the UN World Food Programme (WFP) this year but it has since been withheld due to strained inter-Korean relations in recent days.

A ministry official said a new timetable is being reviewed.

The official explained that after South Korea's unification chief held virtual talks with the head of the WFP early this month, the two sides were pushing aid provision for North Korean infants and women. But the very next day came the statement from top official Kim Yo-jong who threatened to sever cross-border ties. As such, the aid plan had to be shelved.

The official said the ministry will review a new timetable in consideration of the overall situation in South-North Korea ties.

According to the ministry, nutritional assistance projects to help North Korean infants and pregnant mothers were carried out in 2014, 2015 and last year through the World Food Programme for total aid worth over 13 million dollars.
Share
Print
List