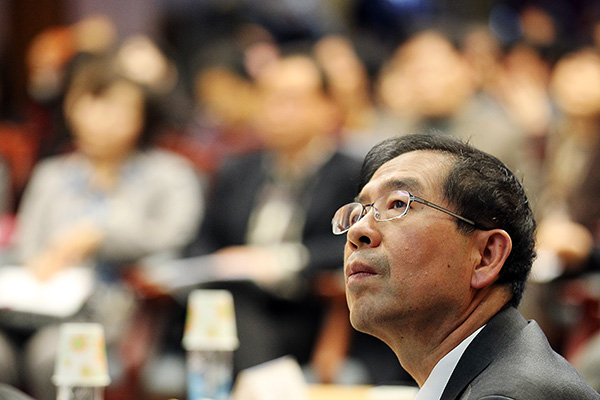 Anchor: From a human rights lawyer and civic activist to the longest-serving Seoul city mayor with three terms, Choi You Sun takes us through the final decade of Park’s life as an administrator, politician and presidential hopeful.

It was the Seoul mayoral by-election in 2011 when 30-year veteran human rights lawyer and civic activist Park Won-soon entered politics.

Having fulfilled some of his key campaign pledges, such as halving municipal university tuition and expanding public rental housing, Park secured his second term in 2014 after defeating conservative rival Chung Mong-joon by 630-thousand votes.

As an administrator who prioritized refurbishing the city and improving quality of life, Park became a presidential hopeful but eventually decided not to run in the Democratic Party(DP) primary for the 2017 presidential race due to low support ratings.

In 2018, Park became the longest-serving mayor of the country’s largest city following his third election victory, a legacy which many Seoul citizens will remember him by.

[Sound bite: Kim Young-hyun - small business owner (Korean/English translation)]
"(Park) was someone I really respected, so I (am sorry to hear that) he passed away like that. I hope that he gets to realize all his dreams in heaven."

[Sound bite: Hwang Seon-yoon - freelancer (Korean/English translation)]
"It is really sad news, and I do not have much to say. But I deeply commemorate him as I thought highly of him as he took on policies for young people."

During his third and final term in office, Park had sought socioeconomic balance between the northern and southern parts of Seoul divided by the Han River, and to make the capital city carbon neutral by 2050.
Choi You Sun, KBS World Radio News.
Share
Print
List