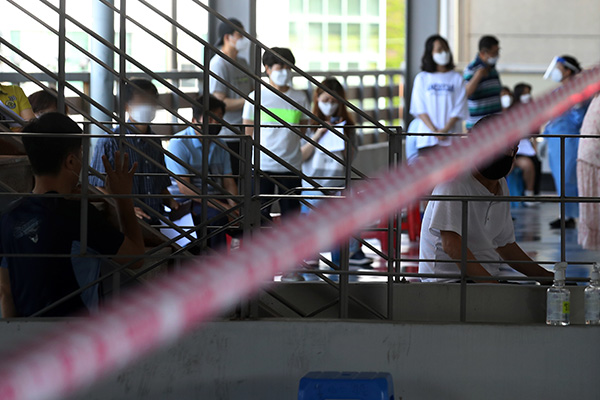 South Korea’s daily COVID-19 cases have fallen below 40 due to a decline in both domestic and foreign transmissions.

The Korea Centers for Disease Control and Prevention(KCDC) on Tuesday tallied the national coronavirus tally at 13-thousand-512, including 33 cases compiled throughout Monday.

Last time the daily hike was less than 40 was Saturday, which saw 35 new cases.

Of the new cases, 19 were imported from overseas, including 12 detected upon arrival. It marks a sharp drop from a near four-month high of 43 reported the previous day but still extends the rally with a double-digit increase in inflows to the 19th consecutive day.

Eleven out of the 14 local infections were from the greater Seoul area, including seven in the capital city and four in Gyeonggi Province.