US Congressman Defends USFK as Deterrent to N. Korea 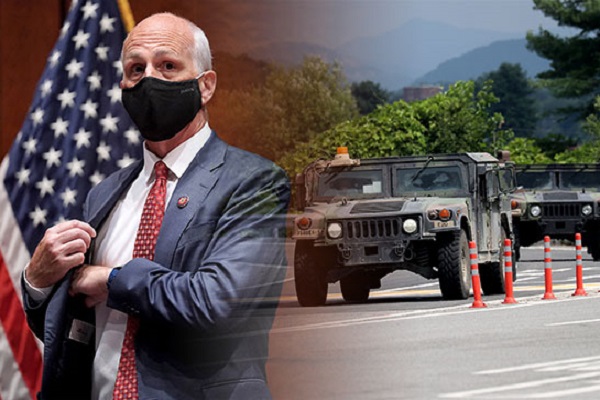 U.S. Congressman Adam Smith who chairs the House Armed Services Committee has stressed the need for a U.S. troop presence in South Korea, calling it a deterrent against North Korea.

Voice of America said the Democratic congressman made the remark during an online seminar hosted by the progressive think tank New Democrat Network.

Smith argued the deployment of U.S. troops on the Korean Peninsula is not a favor to South Korea, but beneficial to both sides.

He said the Trump administration has been very aggressive, trying to push South Korea to pay more in defense costs, and he does not support that.