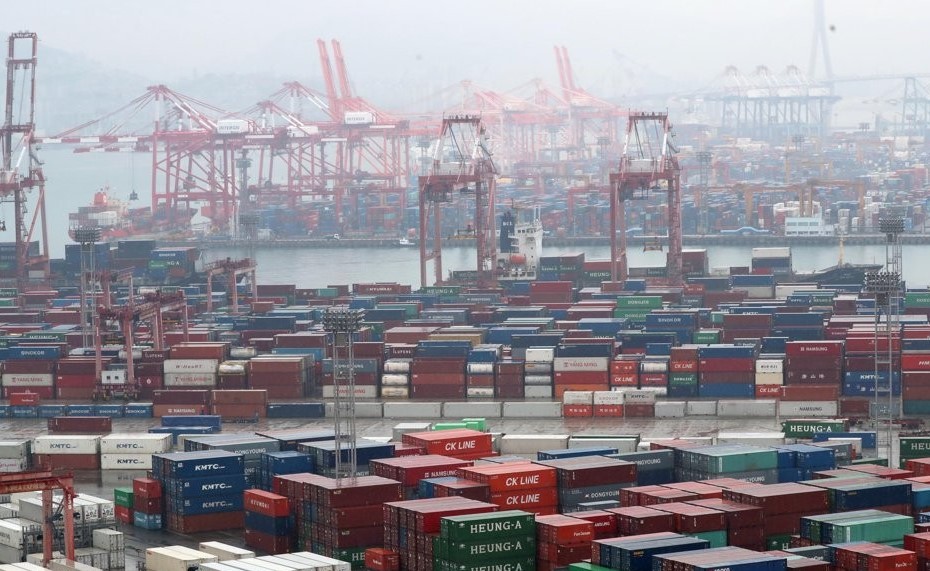 South Korea has logged gains in industrial output, investment as well as consumption last month, indicating signs of a possible economic recovery from the COVID-19 pandemic.