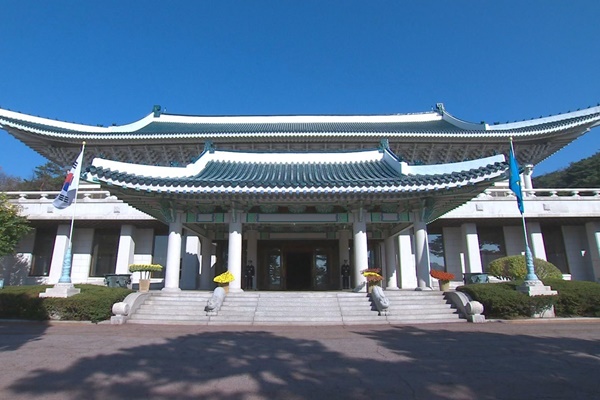 A former lawmaker of the ruling Democratic Party has been tapped as President Moon Jae-in’s new senior secretary for political affairs.

The spokesperson noted Choi’s track record as a civic activist and his ability to plan and pursue projects, hoping he will assist in state affairs and contribute to national unity through active communication with the opposition bloc.

The reshuffle came three days after six senior presidential secretaries, including the former occupants of the three posts—Kang Ki-jung, Kim Jo-won and Kim Geo-sung— tendered their resignations amid growing criticism against the government's real-estate policies.

The absence of Chief of Staff Noh Young-min, who also expressed his intent to resign last Friday, in the latest reshuffle indicates the possibility of him retaining his job, but the top office declined to comment on the matter.
Share
Print
List