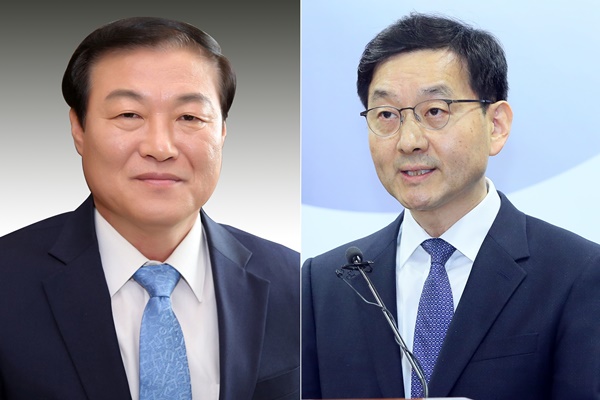 The presidential office on Wednesday announced nominees for two other senior secretary positions.

Four were among the six senior presidential officials who tendered their resignations last Friday amid growing criticism against the government's real-estate policies.

The top office has yet to take any follow-up steps on the two others, Chief of Staff Noh Young-min and Senior Secretary for Personnel Affairs Kim Oe-sook.
Share
Print
List