Whirlpool Seeks to Extend US Safeguard on Washing Machines 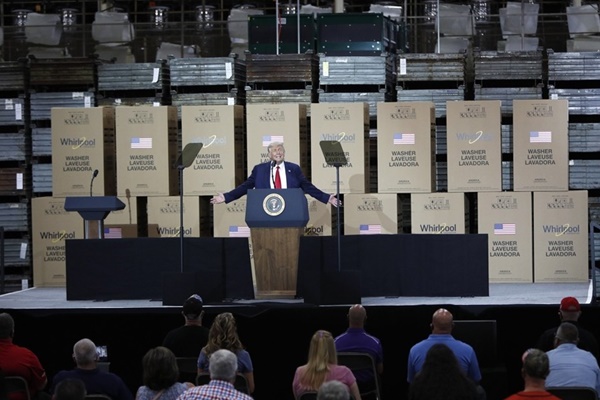 According to industry sources on Thursday, the American company submitted a petition to the ITC earlier this month to extend the safeguard introduced in February 2018.

A safeguard, such as temporarily restricting imports of a product, is enforced to protect a domestic industry from foreign companies that sell imports at a much lower price.

Imported large residential washing machines are subject this year to a 16-percent tariff for the first one-point-two million units, and 40 percent after that.