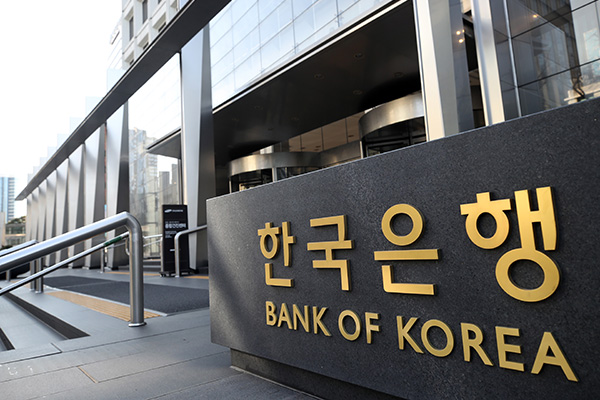 Sales by South Korean companies sharply declined by a record margin in the second quarter as business activity slowed down amid the COVID-19 pandemic.

According to the latest data by the Bank of Korea(BOK) on Tuesday, sales of local businesses fell ten-point-one percent in the April to June period on-year, accelerating from a one-point-nine-percent drop in the first quarter.

The latest reading is the steepest on-year decline since the first quarter of 2015, when the BOK began compiling related data.

Manufacturers saw their sales plunge 12-point-seven percent on-year in the second quarter, a record on-year decline, as they suffered setbacks amid low oil prices and reduced demand for cars.