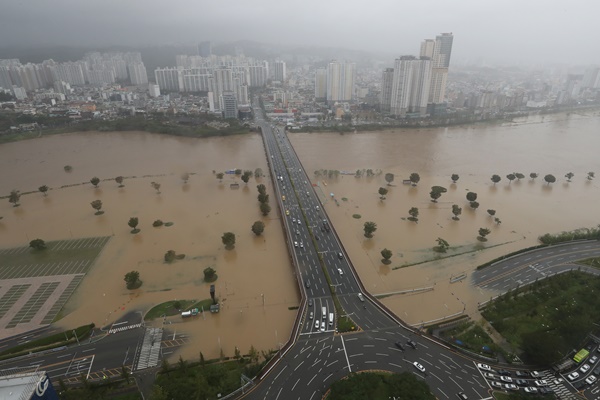 The five areas are Samcheok City and Yangyang County in Gangwon Province and the counties of Yeongdeok, Uljin and Ulleung in North Gyeongsang Province.

Presidential deputy spokesperson Lim Se-eun said that in line with regulations, the designated areas will receive financial support from state coffers for restoration efforts. Lim expressed hope that the damage will be effectively handled.