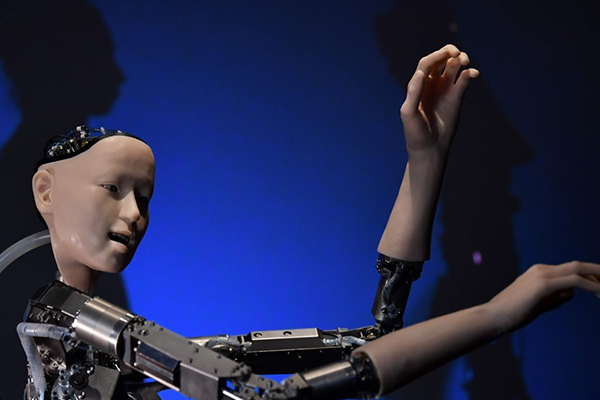 South Korea's artificial intelligence(AI) industry lags behind other countries despite outstanding local information and communication infrastructure, according to new data.

According to the federation, South Korea ranked eighth out of 54 countries surveyed in the index, which gauged nations on their level of investment, innovation and implementation of AI.

South Korea ranked within the top five only in the infrastructure and development categories while ranking low in talent, government strategy and operating environment. In these categories, South Korea scored below average.
Share
Print
List